President Barack Obama’s historic campaign, nomination and election in 2008 inspired Handful Players’ production of “Evolve!”, a musical play by Fulbright scholar Andrew Saito. Set during the final days when dinosaurs roamed the earth, “Evolve!” chronicles the evolution and rise of the mammals. Filled with joyful music from jazz to Motown, the play illuminates the importance of discarding obsolete behaviors and beliefs, to embrace a brighter future.

The playwright, Andrew Saito, a San Francisco Foundation Multicultural fellow, remarked on the momentousness of Obama’s presidency and the context it provided for “Evolve!”: “Every so often, when I am able to take a step back from my busy life, I remember what has happened and feel proud to have been alive to witness and participate in history.”

The students worked for more than eight months on the production with artistic director Myers Clark, music director Dee Spencer, vocal instructor Darlene Coleman and choreographer Robert Henry Johnson. Louise Jarmilowicz created the costumes and a team of volunteer artists worked with the students to design the sets. 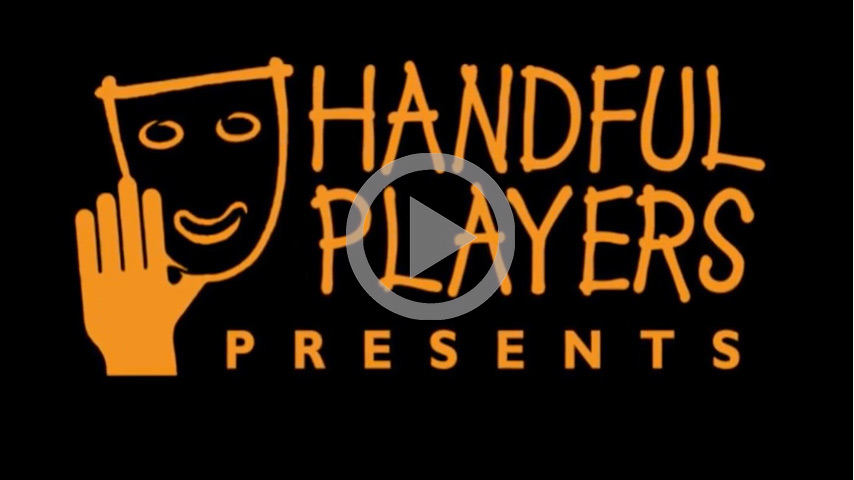 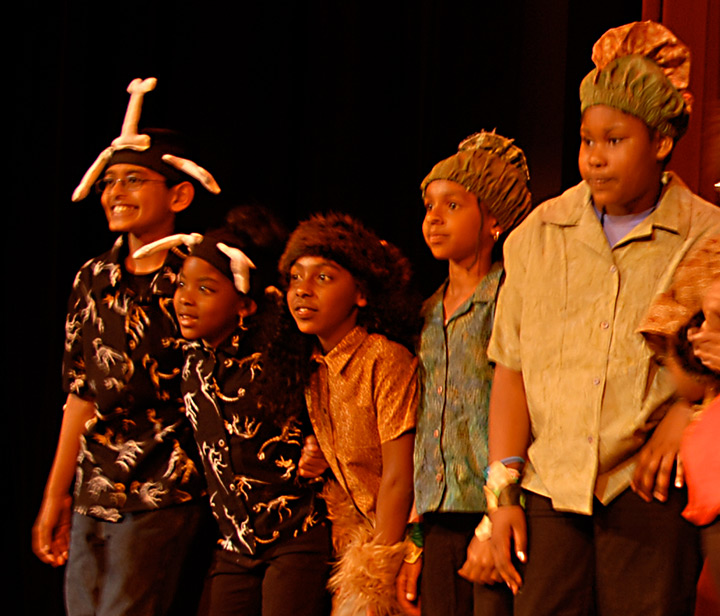 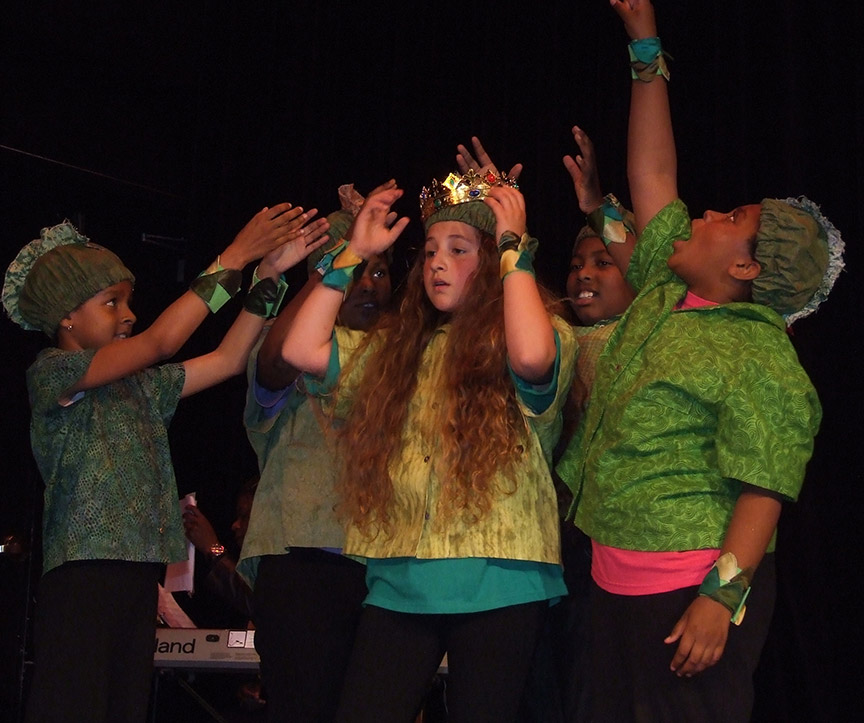